Eric's quilt is now in the planning stages....  I was told that his favorite color is red.  That would be 49er's red (and gold).  I did some brainstorming and hit on using a German aircraft symbol (from 1918) for the design, as he works as helicopter mechanic in the army (based in Germany with my son).  How fabulous that the German flag is also red, yellow and black!  This quilt will be full of symbolism! 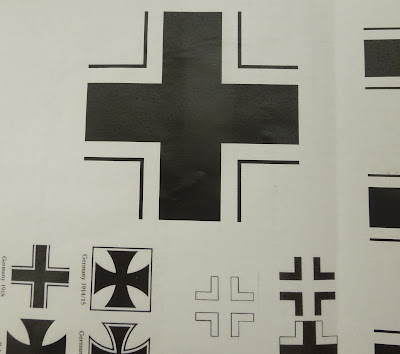 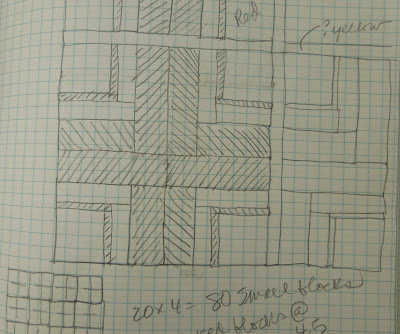 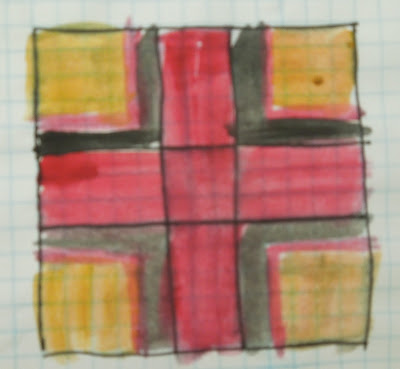 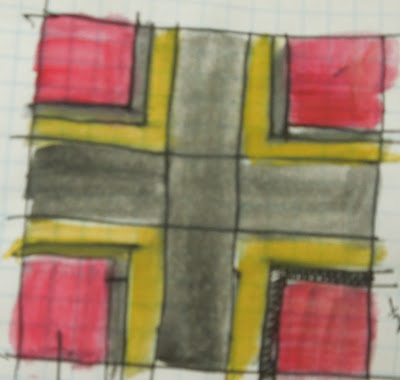 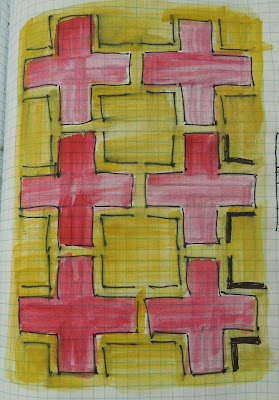 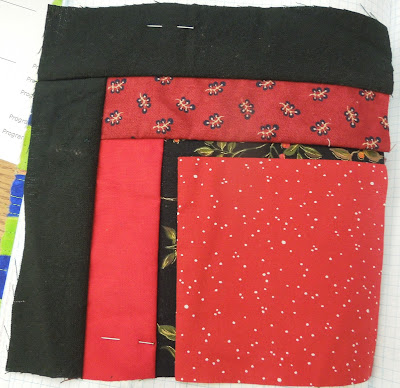 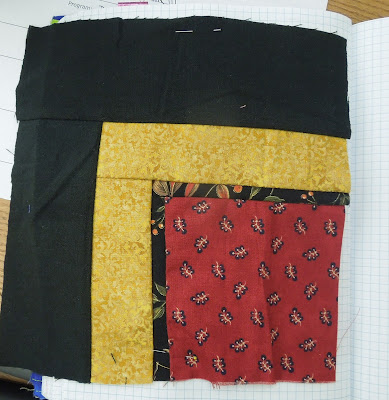 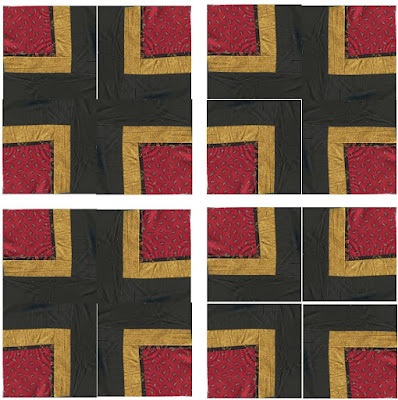 (No - I don't really have this much done...  photoshop is such a good way to try out an idea!)

Posted by cheryl lennox at 5:42 AM